Focused on Keeping You Safe

We've implemented safety protocols and client protocols to protect our staff and clients.

"When You Only Get One Take"

A versatile addition to the ARRI ALEXA camera range. 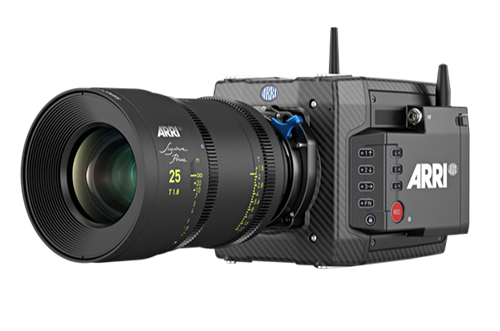 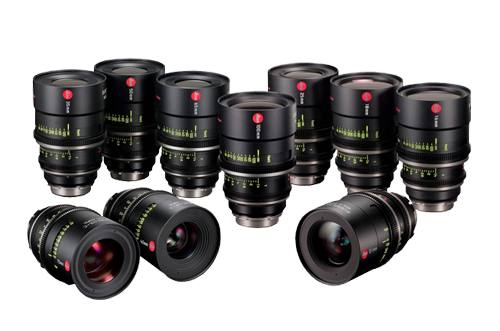 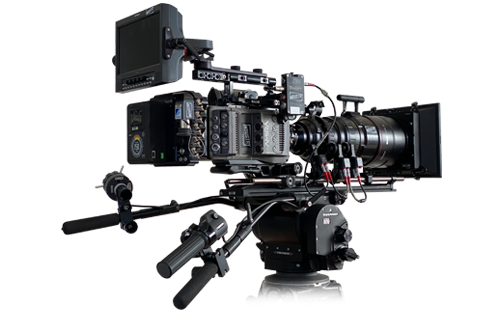 “Providing The Finest Motion Picture and Television Equipment since 2007”

View all | Company updates and recent projects for which we've provided motion picture equipment and/or services.

https://www.arri.com/en/camera-systems/cameras/amira-live ARRI announces a new version of its AMIRA camera: the AMIRA Live. Designed specifically for multi-camera live broadcasts, it eliminates external cabling between the camera body and the fiber … Continued

Super Baltars, from Baush & Lomb, are Classic Hollywood lenses from the 1960′s. Made famous as the lenses used on “The Godfather” they continue to hold up beautifully on digital … Continued

Industry Camera is home to the most sought-after motion picture cameras, lenses and accessories.